Yesterday afternoon, some wild animals escaped from a zoo just outside Norwich. It is not yet known how the animals made their bid for freedom, but when the keepers went to feed them, they discovered that a lion, an elephant, a zebra and a giraffe were all missing from their enclosures.

The zoo owner said: 'These animals, although used to humans, must be regarded as wild and must not on any account be approached by members of the public.' He then added that if they were spotted, the police should be informed as a matter of urgency.

Later that day, there were reports of sightings in a village north of Norwich. All four animals were seen and appeared to have been joined by a black panther, although there have been no reports from the zoo that a panther has gone missing.

A member of the public sent us these exclusive photographs. 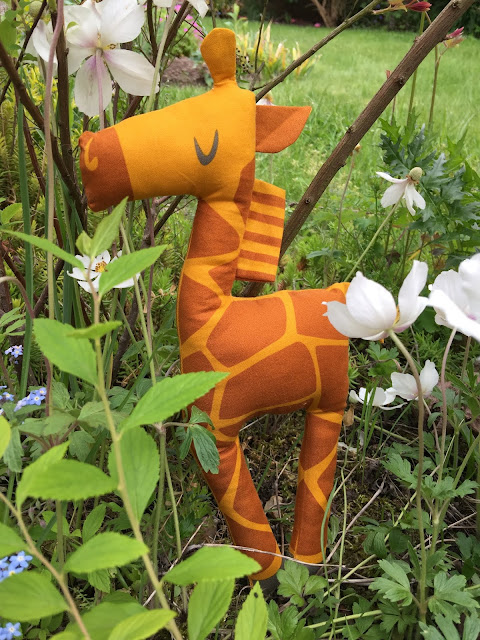 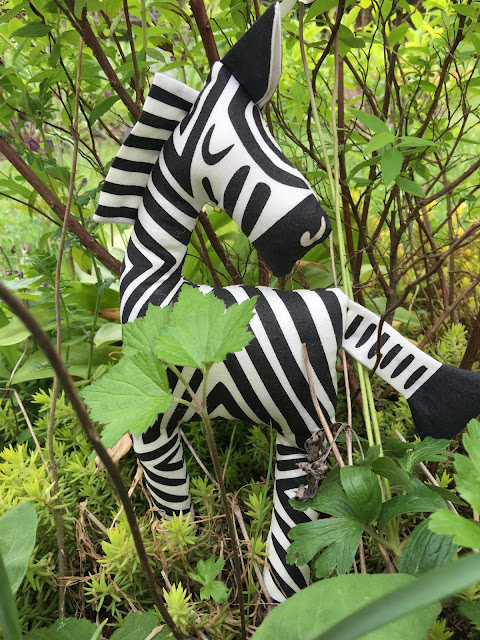 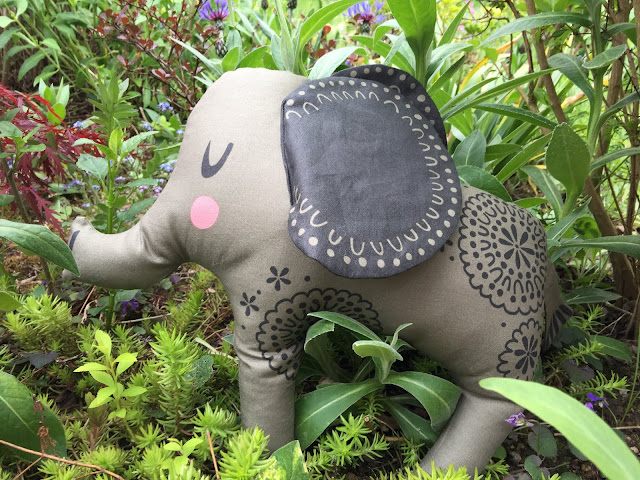 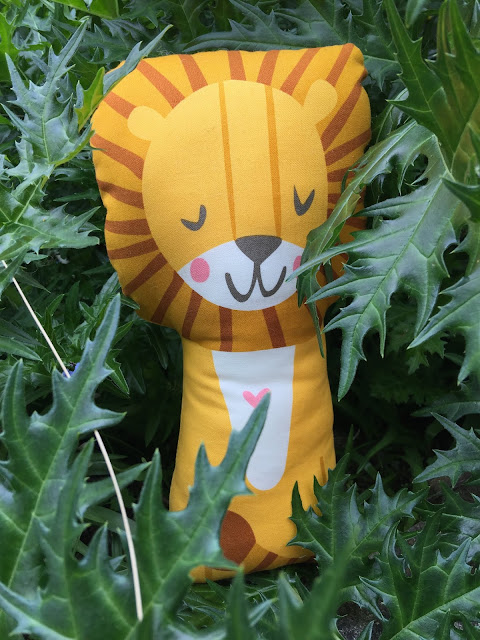 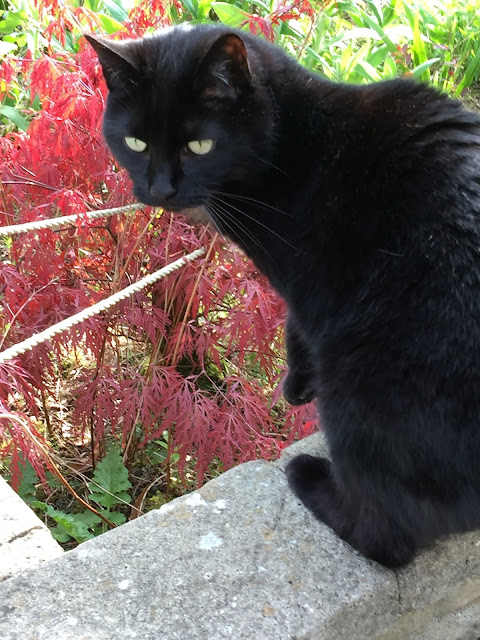 Posted by josiekitten at 21:08

Absolutely brilliant! I'm very happy to give the black panther a home if nobody claims her! :o) xx

Oh my goodness, this are brilliant!! LOVE the zebra, but I'd keep my eye on that panther!!

Obviously that panther is responsible for the break out, I bet she got them out under one of her special blankets and is concealing the animals until she can safely move them on. It could happen again possibly on a larger scale, she looks like she means business.

They are beautiful and I especially love Flo.

They are beautiful Helen, such lovely neat sewing! (That could sound patronising - but if you saw my attempts at sewing you would know that I am genuinely in awe). I am practising a lot with my machine at the moment and hope that I will get as neat as you soon. Do you watch Sewing Bee?

I believe those animals, or perhaps their relatives, spent some time in my post box last week and are now lounging in my sewing room. They must be quite fatigued,as they appear quite flattened at this point in time. I will alert you should they escape!